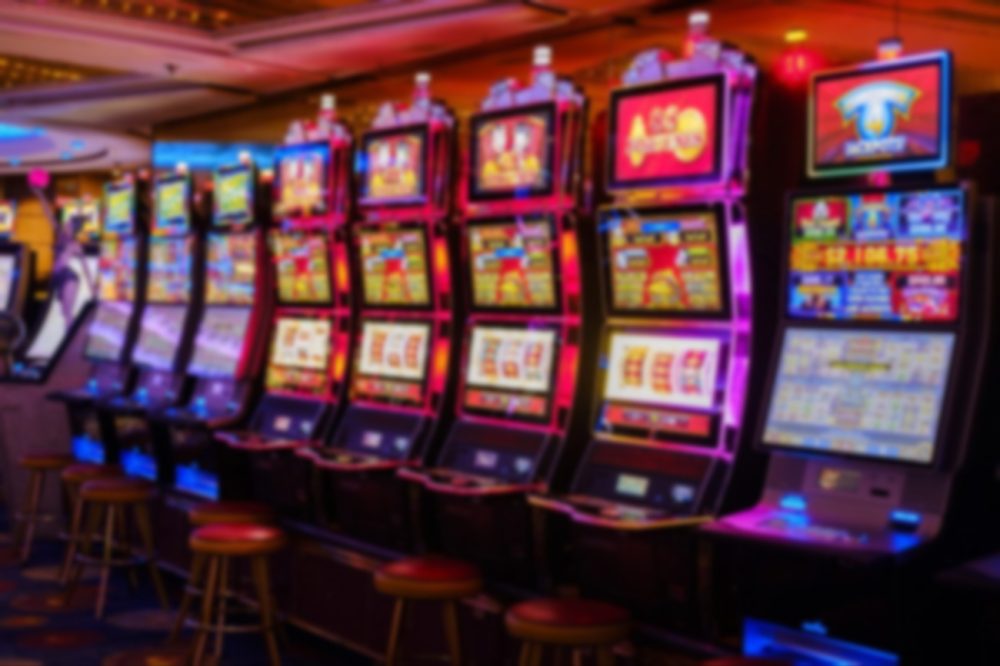 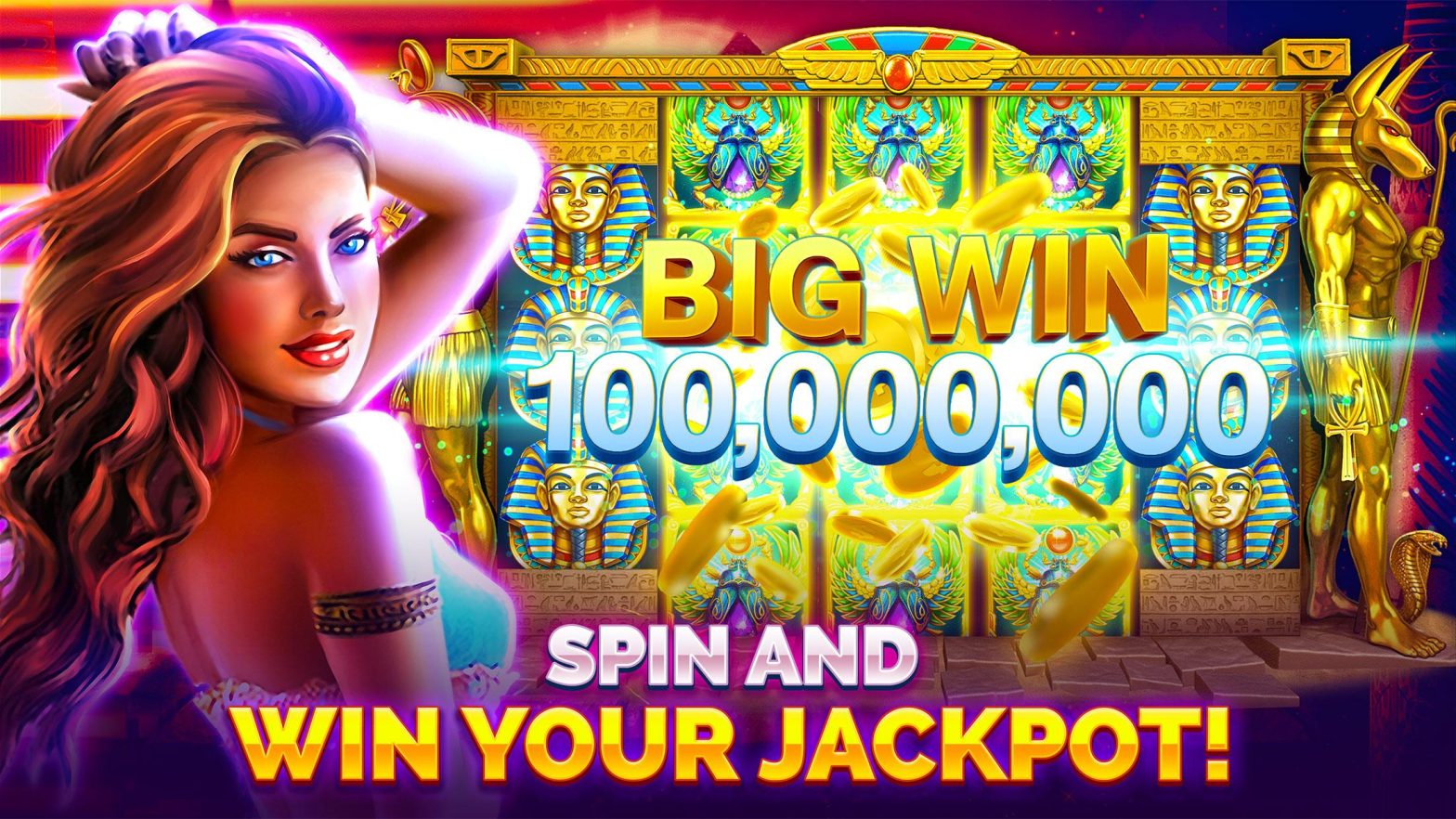 What is the best Strategy for You?

How can you be so sure that a winning strategy does not work? Well, if it did work, all gamblers would be rich and all casinos would be bankrupt. Nevertheless, it makes sense to look into each winning strategy and analyze why they do not work. So here are some ways which might interest you.

Increasing the stake when winning the so-called: Paroli strategy.

Here, when winning, the winnings are bet again. The idea behind this is that it is relatively “safe” to place high bets – after all, the bet is the profit that has just been made, which is now invested.

In fact, the stake is always your own money. Even though it was won only recently, it is still your own money – the fact that it has only been in your possession for a short time does not change this.

Stop as soon as a profit is made

The strategy is promising at first sight. It is common knowledge that long-term profits are not possible – after several games, losses accumulate.

Now you want to circumvent this principle by playing in a disciplined way and stop playing after a daily win. This way, the profit is secured and gambling away what has been achieved is prevented.

The idea is good, but in practice it cannot be applied. It would mean never playing again after a win. Even if you won only 1€, you would never be allowed to gamble again. Only lifelong abstinence from gambling would secure your winnings and you would be one of the few people who would have won at gambling even in the long run.

But as soon as you play again the next day or the next time you visit the casino, the strategy no longer works: the casino doesn’t care whether you play 100 games in one day or 1 game in 100 days. By interrupting the game, you are only delaying the loss, but you will not make a profit.

The Martingale strategy works on a simple pattern: if you lose a game, you double your bet to make up for the loss. The strategy is known by many players and is used in various forms.

The different variants of the Martingale strategy differ mainly in the extent of increase or decrease in case of a win or loss. They are easily recognized by one typical feature: The bet must be increased after a loss.

Some variants of the Martingale strategy seem to be safer, they increase the stake comparatively slowly. But again, none of the strategies enables long-term success.

Many players think that games played consecutively are related. In fact, this assumption is wrong; the outcome of a game is independent of the previous rounds of play.

However, such assumptions are wrong. Most games of chance are independent of each other. The outcome of one game does not affect the outcome of the next. This actually reminds people of school. When learning about possibilities and chances we all got the same tasks. Finding out that one game does not influence the other since it is decided by coincidence.

Most gamblers know that the odds of winning are theoretically non-influential, but do not feel it in practice. Unfortunately, the subjective feeling does not change the outcome of the game.

A frequent objection now is that with a sufficient number of games each event must occur equally often. If one were to observe over a few games that a certain event occurs less often than average, it would have to occur more often than average in the near future.

However, this view is not complete: First, the “near future” is not defined more precisely. Thus, a “balance” would only be conceivable in weeks or months. In addition, the time and period of the analysis are freely chosen. Possibly, the result of the analysis would be different if it had been started 2 days earlier.

By Kenneth WelchFebruary 11, 2022Gambling tipsLeave a Comment on Winning strategies in gambling – How high are your Chances Really?