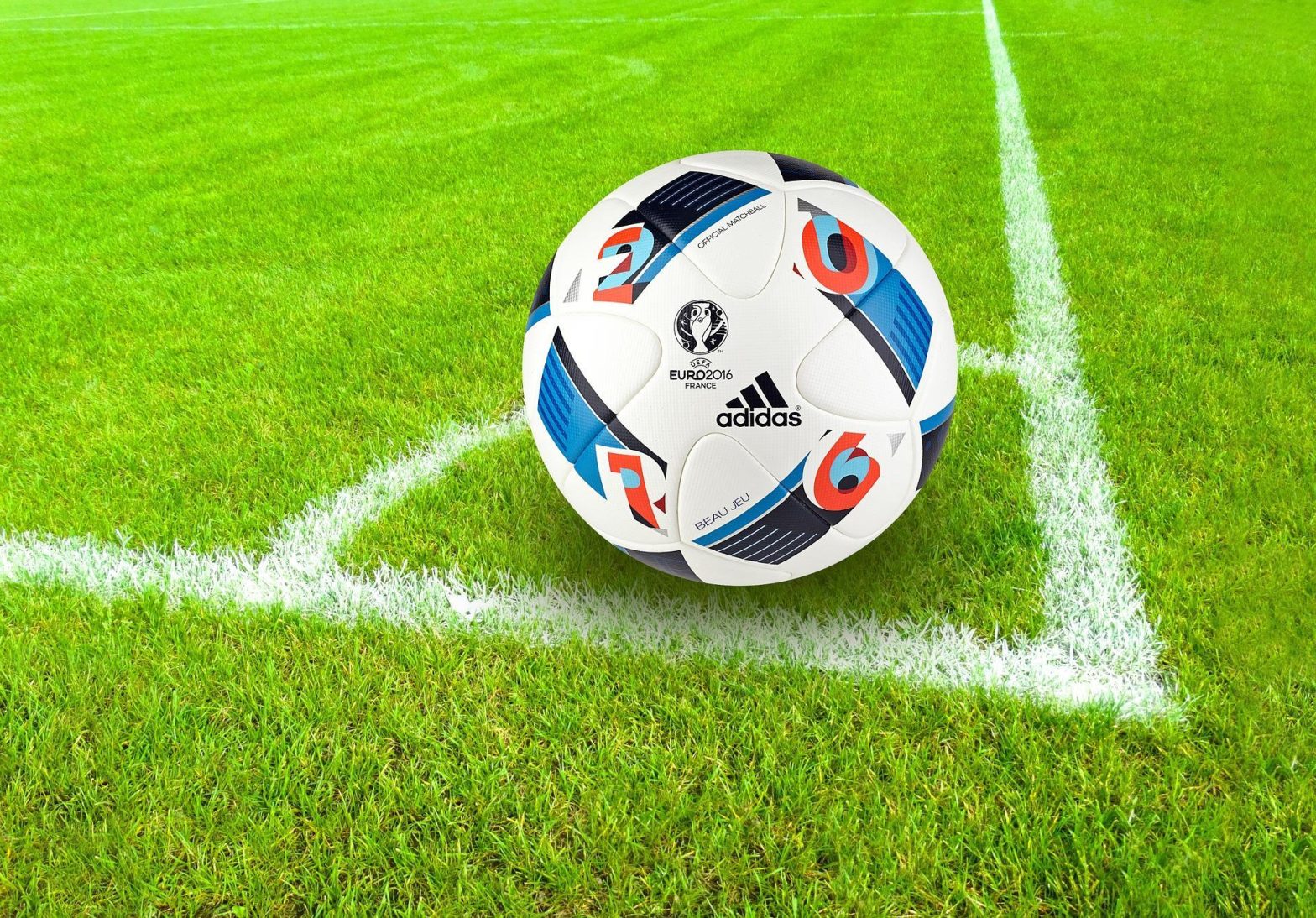 How to win the hearts of the world

The idea for Europe’s most successful TV show came to host Frank Elstner during a sleepless night. After months of traveling the world and studying European and American television to come up with an idea for a big show for ZDF, he was struck by a flash of inspiration one night. “I ran into the kitchen and in one hour wrote on five pages the concept for ‘Wetten dass…?’ that has remained largely unchanged to this day, called my best friend and said, ‘Heinrich, I’ve got it, come here right away!” explains Elstner. ‘Wetten, dass’ is the german way of saying – bet that. So what you bet on you can do.

With the help of ZDF’s head of entertainment Wolfgang Penk, he manages to push through the boldest of demands at ZDF. He wants Eurovision, the biggest stars, the most technology, the most beautiful sets and Saturday night. His concept, in which celebrities are to bet on the extraordinary performances of ordinary people and which even involves the viewers via telephone voting, promises excitement, gripping moments and thus high ratings.

Elstner gets it all and even tries to invite the Pope to his show: “I had an audience with Cardinal Ratzinger at the time, told him we had a student who knew all 274 of the Pope’s names by heart, and asked him to ask John Paul II on my behalf if he wouldn’t like to appear on German television.” He doesn’t succeed, but nevertheless the show, whose premiere on February 14, 1981 in Düsseldorf is seen by 17 million viewers, becomes a mega-success within a very short time.

A concept that is internationally successful

The concept is sold worldwide and even runs in China with up to 60 million viewers. The mix of crazy, amazing, spectacular bets staged at great expense and casual chit-chat with German and international stars guarantees “Wetten dass…?” the greatest attention and popularity to this day.

Viewers want to know if a cyclist races down the mountain faster than a skier. They cheer along when a truck is placed on four beer glasses, they are amazed when a man tries to take his wife’s clothes off with an excavator, and they laugh when the celebrities get a funny action thrust upon them after losing a bet. What happens on Saturday night on ZDF is the topic of conversation in the workplaces of the Republic on Mondays.

After Elstner handed over the reins of the show to Thomas Gottschalk in 1987, Gottschalk reached the pinnacle of his career and became the undisputed ratings king. Nevertheless, in 1992 he switches exclusively to RTL, and Wolfgang Lippert takes over the show. After nine episodes, Lippert has to hand the show back over to Gottschalk, who celebrates his ZDF comeback in 1994, due to a significant drop in ratings.

By Kenneth WelchMay 14, 2022BettingLeave a Comment on A Concept of Success – A German TV-Show about betting goes viral